HERO OF ALEXANDRIA AND HIS MAGICAL JARS

The most famous and successful of the scientists and engineers from the first century was Hero (Heron) of Alexandria, who was conjuring up all kinds of weird and wonderful mechanical gadgets and steam engines that both entertained the royalty and dumbfounded the faithful in the temples. The ancestry of Hero is unknown. He came from Alexandria in Egypt, but Carl Boyer, a historian of science and mathematics, has said that his work and mathematics demonstrate that Hero must also have had Parthian and Greek influences.

The dates of Hero’s life and work are also unknown, but extracts from Columella, a Roman agriculturalist, demonstrate that he was alive in AD 62. The current consensus of opinion is that Hero was born between AD 10 and 20 and died between AD 70 and 100. Hero is known to have been resident in Alexandria, Egypt, and probably studied at the great Mouseion (or Musaeum), the Temple of the Muses. The Mouseion was less of a museum or a temple as we would understand it, and more of a university, a centre of research and education that included the Great Library of Alexandria.

In addition to making machines for the temples, Hero also designed and built a host of wonderful machines, from automatic doors (operated by lighting a fire on the altar) to slot machines, life-sized robots, mechanical singing birds, self-trimming wicks for lamps, an odometer (or distance-measuring device), the mechanism for a siphoned flushing toilet, and a highly effective fire engine. He also produced the mechanical equivalent of a woman being sawn in half, with the sword instead cutting through the neck of a mechanical horse, while the head of the horse remained firmly (but inexplicably) fixed to its body. Such was his skill and novelty that he was known as Michanikos, the ‘Machine Man’.

In short, Hero was the Leonardo da Vinci of his day, a man whose skill and knowledge spanned the many sciences, and whose vision eclipsed the greatest minds. Like Leonardo, Hero was centuries, if not millennia, ahead of his time; a man who could have ushered in the Industrial Revolution during the first century AD, some sixteen centuries before it actually happened. Here we have a remarkable individual, a man whose contraptions could utterly amaze and dazzle the public. However, like Leonardo, this skill did not go unnoticed by the aristocracy and the priesthood, for here was a man who could convince the common people that god was actually present in a temple – for how else could these icons and animals move and speak? 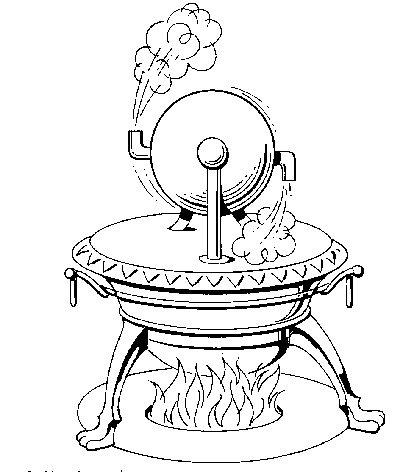 Fig 1. The ‘steam engine’ made by Hero of Alexandria in the 1st centuryAD

Thus, it is entirely possible that one of Hero of Alexandria’s devices was used by a new sect of Judaism in the first century, and this cunning device became rather famous in later centuries and millennia. We can be fairly certain that this did indeed happen, because among Hero’s many contraptions designed for entertainment he created several different trick jars and jugs so that, through ingenious internal compartments, plumbing, siphons and air holes, a magician could alternate between the pouring of water or wine from the same vessel. An original account and image of this device is contained in Hero’s treatise on siphons, entitled A Vessel from which Wine or Water may be made to flow, separately or mixed.

However, in the Gospel of John we have a description of this very same device being used to entertain the family of Jesus: 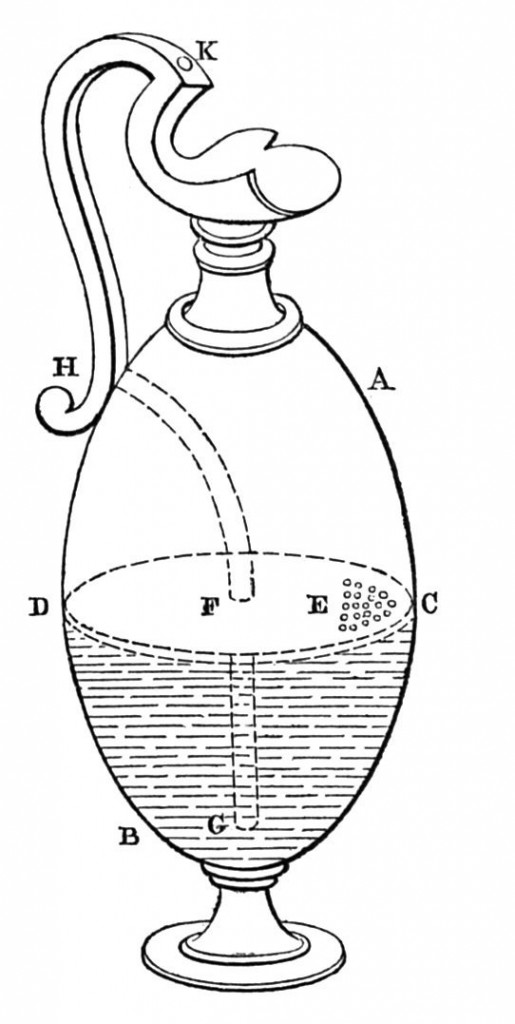 Fig 2. The trick ‘water to wine’ jug made by Hero of Alexandria in the 1st centuryAD

This is said to be one of the primary miracles that Jesus performed, and yet it is highly likely that it was a simple mechanical device based upon the principle of the syphon. We have a complete description of the design and operation of this same device from Hero himself in his instructions:

A jar can be made … in such a way that, when wine and water are poured into it, it shall discharge at one time pure water, at another time unmixed wine, and, again, a mixture of the two.

We may … pour out wine for some, wine and water for others, and mere water for those whom we wish to jest with.

(The Pneumatics Of Hero Of Alexandria)

Does this description sound familiar? Hero built these magical jars and jugs to entertain the aristocracy: it was simply a jest, an entertaining party piece for the host of a party. But it would seem likely that the Catholic Church has used an account of this well-known party trick as a cornerstone of its new belief system. 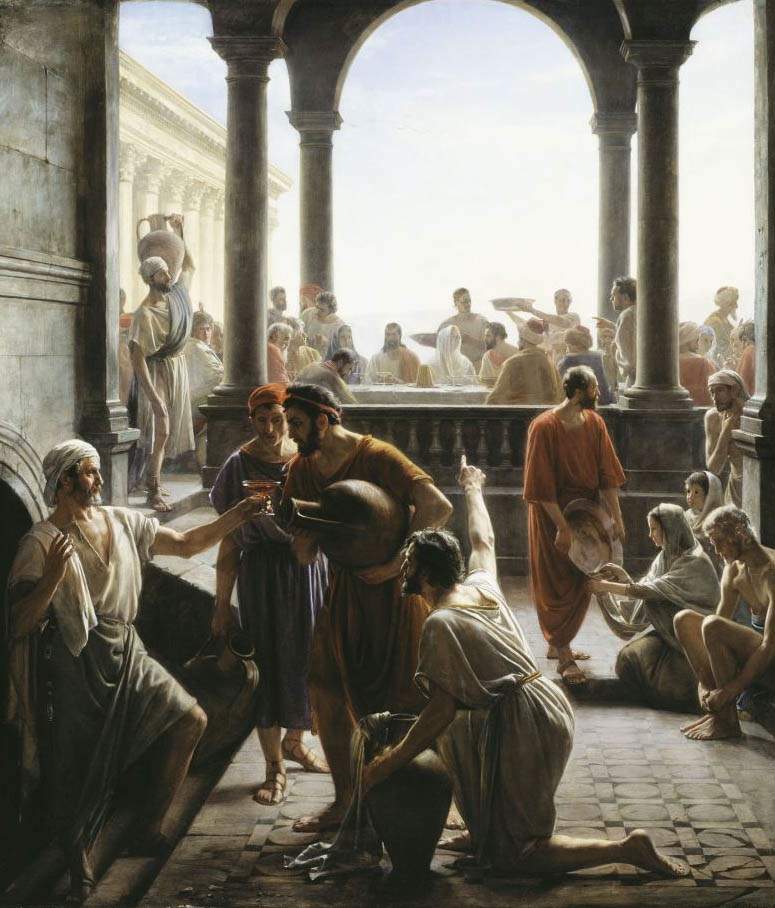 Fig 3. The Wedding at Cana, by Carl Heinrich Bloch. The wine jars here should be made of metal, and of Hero of Alexandria’s cunning design.

[The above was taken from: King Jesus, Prince of Judaea and Rome by Ralph Ellis – to be released later in 2015.]

Ralph Ellis is an innovative and tireless researcher who has written several books, including: Mary Magdalene, Princess of Provence and the House of Orange; King Jesus, from Kam (Egypt) to Camelot; Cleopatra to Christ; Scota, Egyptian Queen of the Scots; Eden in Egypt; Jesus, Last of the Pharaohs; Tempest & Exodus; Solomon, Falcon of Sheba; Thoth, Architect of the Universe; and K2, Quest of the Gods. It is no wonder that Ellis’s prolific catalogue of work has kept him at the centre of the history, mystery and esoteric genre for over 15 years. His website is: www.edfu-books.com