As you swipe through our latest assortment of heretical delights, remember that our magazine is called the Heretic because heresy is how we keep our sanity in a world where media and puppet masters create the agenda and manipulate the masses. Heresy is how we fight back. Heresy is good.

Our latest issue contains seven sensational new articles and, in keeping with our commitment to bringing you new voices from a variety of disciplines, three of these are by first-time contributors to the magazine, written by a variety of cross-disciplinary experts and subject-area enthusiasts in the fields of alternative history, lost civilisations and technologies, mysteries and conundrums, Rennes-le-Château, the occult, politics, science and more. 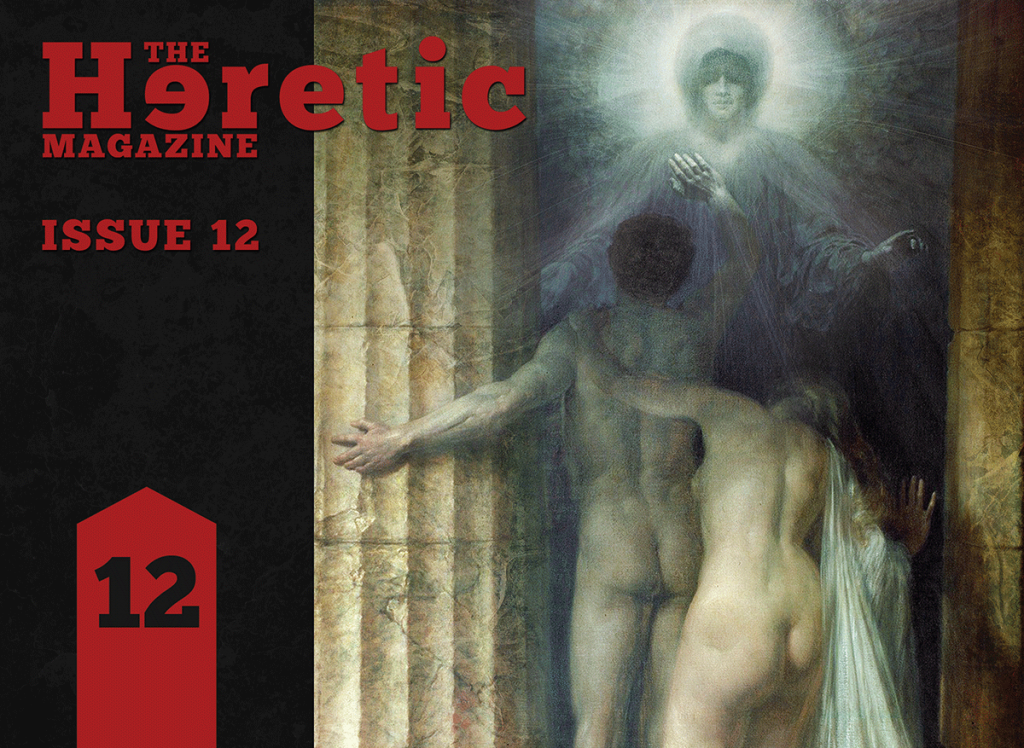 Ralph Ellis, a Heretic Magazine regular, certainly needs no introduction. He is simply one of the most prolific writers in the genre today. In his latest gem, ‘The Celestial Snow White’, Ralph delves into the dark side of the famous authors, the Brothers Grimm. Ralph writes, “The fairytale of Snow White was written by the Brothers Grimm during the mid-nineteenth century and, like all their fables, it was written as a parable and infused with layers of hidden meaning.” Just what that hidden meaning is will astonish you.

The Heretic Editor, Andrew Gough, reprises his research into the symbolism of the bee in France, and in the mystery of Rennes-le-Château in particular. Andrew’s article features new findings from
the Basilica of Saint Denis, the hallowed burial ground of the Kings and Queens of old France, that suggest an even more prominent connection between the bee and French royalty.

It takes a lot to come up with something new and fascinating, but in her Heretic Magazine debut, ‘Wax Venuses: The Agony and the Ecstasy’, Anna Jamieson does just that. Anna writes: “Readers might expect these models to prove to be fairly standardised; unsexual, sterile and free from any subjective interpretation from the viewer. But what makes the anatomical Venus so unusual is the highly eroticised, stylised features that wax workers adorned her with, as her carefully rendered anatomy was merged with a collection of kitsch, feminine items.” Read it and never look at a Wax Venus the same way again.

Science is peculiar, and inherently heretical, because the accepted science of our lifetime will someday be thought of as rudimentary and even naive. Heretics like Stephen Mooney are accelerating this process by questioning what we think we know. In his latest article, ‘The Paradigm of Types in Cosmology and Biology’, Stephen takes us further and faster than most scientists would dare. Buckle up, wear your helmet and prepare for one heretical ride.

In ‘Working with Dark Energies’ Robert Owings makes his Heretic debut with an examination of the ‘Dark Energies’ of shamanism. Robert describes these forces as “those deities who carry harmful potentialities such as war, disease, depression and death. These energies (deities, if you will) are just as much a part of the Universe as are the benevolent ones, and they have their purpose in the greater scheme, albeit perhaps beyond our understanding.” What Robert concludes will surprise you.

Sometimes it takes a legend to properly investigate a legend. Enter Malcolm Robinson, a Scotsman, who has been a leading voice in the field of the paranormal for decades. In ‘Legends of Loch Ness Revisited’ Malcolm draws upon his passion and extensive knowledge of a subject that has captivated him since childhood. His personal account will be sure to captivate you also.

Heretic regular, Nallein Satana Al-Jilwah Sowilo, returns with what is arguably her strongest and most controversial work yet, and that is saying a lot. In ‘Rainbow Warrior Angels in Yezidi Prophecy’ Nallein, a Yezidi herself, writes about the ancient and secret sciences of her ancestors: “Among these sacred sciences, Yezidis attach special importance to augury, or divination, the interpretation of omens or portents.” Reading Nallein’s latest article will underscore why she has become a heroine of Yezidi people, and a keeper of their tradition. 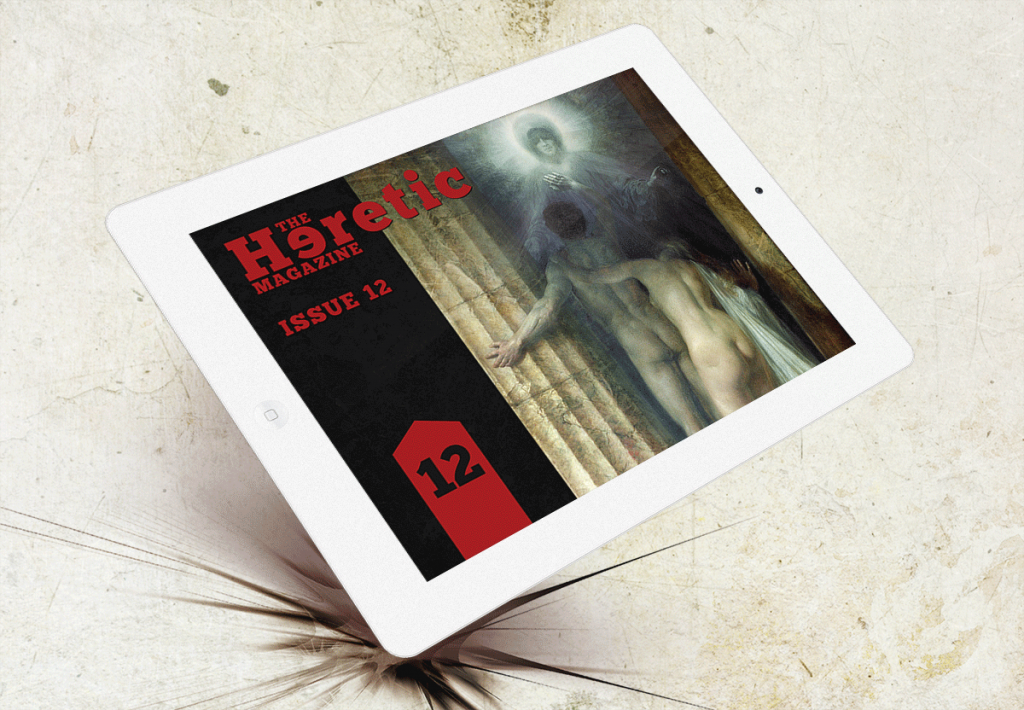