Who says there is nothing new under the sun?
Our current edition contains twelve fascinating articles (including no fewer than eight writers who are making their debut in our magazine), written by a variety of cross-disciplinary experts and subject-area enthusiasts in the fields of Alternative History, Lost Civilisations and Technologies, Mysteries and Conundrums, Rennes-le-Château, the Occult, Politics, Science and more. No magazine offers more specialised esoteric content than The Heretic.

Richard Stanley and Scarlett Amaris have worked beneath the radar of the mainstream for some time, but that is about to change. In Through a Kaleidoscope Darkly; The Life and Work of Irène Hillel-Erlanger, the authors examine a brilliant young scientist whose invention, the titular‘kaleidoscope’, enabled him to uncover the hidden nature of the universe.

In The Cat and the Mouse in Ancient Egypt Egyptologist Sofia Aziz makes her Heretic debut with a fascinating and seldom explored study of the cat and mouse in ancient Egyptian society. What she reveals will surprise and even amuse you.

Duncan Burden is no stranger to the mysteries of Freemasonry and, in fact, his extensive research, and experience in the Craft, has enabled him to offer new insights into the ancient society. In A Hidden Message in Freemasonry Duncan offers a fresh new hypothesis into the secrets of Freemasonry that will leave you wondering why no-one has ever noticed it before.

If you are not familiar with the brilliant work of Aaron Cheak PhD, then let The War between Symbolists and Egyptologists: René Schwaller de Lubicz in Egypt, 1936-1951 serve as your introduction. Aaron examines the far-reaching influence of the controversial Egyptologist, and renaissance man, René Schwaller de Lubicz, on artists, academia and the many others who were influenced by his remarkable work and, most tellingly, how this led to our appreciation of ancient temples.

In Mount Sinai Discovered, Heretic regular Ralph Ellis offers an alternative candidate for the elusive location of the biblical Mount Sinai. While rejecting the traditionally accepted site, and the popular alternative belief that Mount Sinai is Jebel al-Madhbah, near Petra, Ralph offers a new, compelling and controversial thesis that just may leave you speechless.

Rev. Father Nathan Montgomery Glover bursts onto the scene with his Heretic debut, All Roads Lead to Constantinople: From Ancient Byzantium to the Tübingen Circle and Beyond – The Heretical Timeline of the True Rose-Croix. So you think you know about the origins and significance of the Rosicrucian order? Think again.

Heretic Editor, Andrew Gough, challenges the conventional notion of Original Sin and travels to the Turkish/Syrian border in search of the truth behind the dogma. What he discovers reveals that the biblical account of the fall of Adam and Eve in the Garden of Eden may not be what it seems, and that the notion of Original Sin may be a memory of the last Pagan god of the ancient world, the Mesopotamian god, Sin.

In Searching for Lost History from Space Angela Micol recounts her personal journey and challenges, which led to the discovery of a significant and exciting new temple complex in Egypt and how, in the process, her work spawned a whole new genre of research: satellite archaeology.

In The Ark of Isis newlyweds Heather Elizabeth Osborn and Gary Osborn collaborate on more than their recent nuptials and state, ‘The symbology of the Ark is a powerful, archetypal reminder of our forgotten history and ancient past, while also representing our future.’ But that is just the beginning. The symbolism of Ursa Major, ships and water are but a small clue to the authors’ innovative and convincing thesis.

The paintings of Nicolas Poussin have been scrutinised for clues for hundreds of years. Louis XIV obsessed over them, particularly Poussin’s masterpiece, Les Bergers d’Arcadie. He was not the only one. In Poussin’s Arcadian Vision: Search for the Golden Age, author and Rennes-le-Château expert, Guy Patton, explores a new and exciting explanation for the significance of the enigmatic painting.

The Otherworld in the Andes by Freddy Silva is a tour de force of an article, representing years of first-hand research that examines the belief that Peru’s most iconic sacred sites may have been part of a global tradition of secret initiation rituals. This is not to be missed.

Marylyn Whaymand proves there is no substitute for respecting the facts while challenging the dogma. In her thought-provoking article, Who were the Minoans?, Marylyn examines new discoveries, linguistic clues and DNA evidence, before arriving at a tantalising hypothesis. 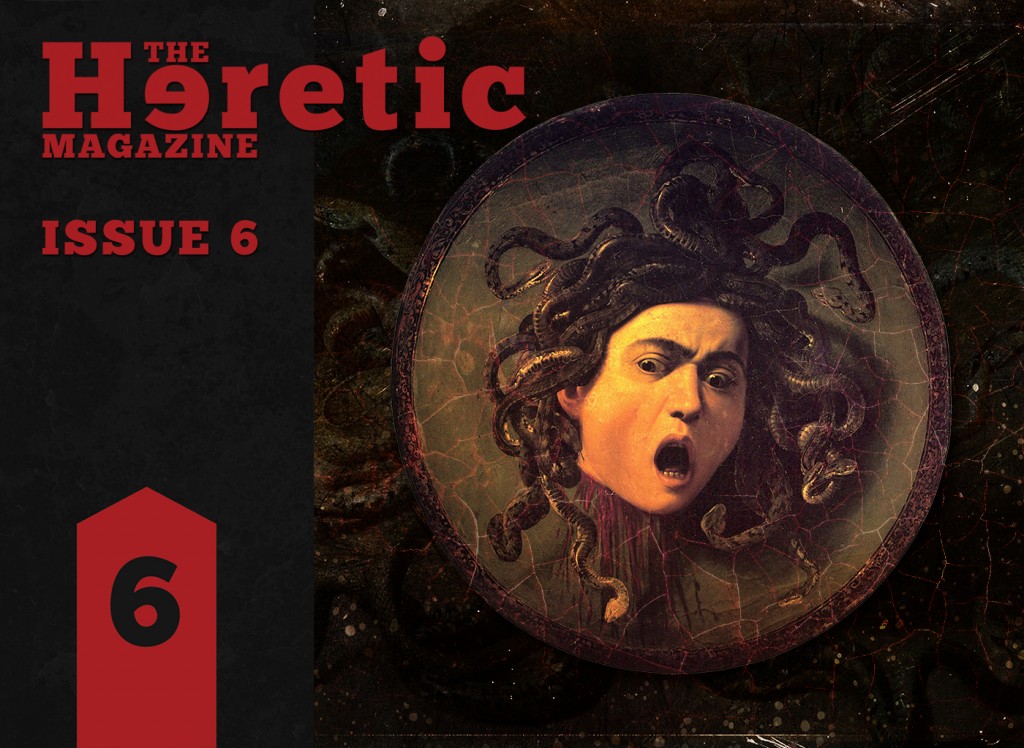